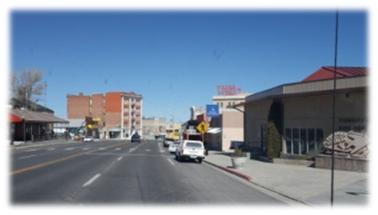 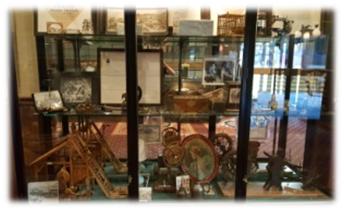 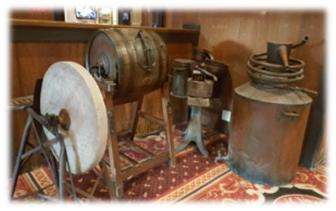 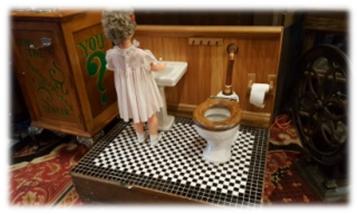 We only stayed here 1 night. It’s kind of the ½ way point between Las Vegas & Carson City. It is just a dinky little town but we had a BIG adventure getting here!

When we left Vegas we had a full tank of fuel in the truck. There was only 1 gas station between Vegas & Tonopah. It was less than an hour outside Vegas. There’s a sign that lets you know it’s the ONLY station.

Now…because we ran out of fuel…in Texas…LAST summer…just 8 miles from a station, I kind of start bugging Georgie to get fuel when the tank gets around ½ full.

SOOOOO…I suggested we top off the tank at this 1 and only station. He said no, we could make it to Tonopah…no problem.

To say that I was a little pissed is putting it mildly! I just wanted to sit my FAT ASS in the truck & let him walk his HAPPY ASS 6 miles!!!

I couldn’t do that…even though I wanted to! We carry 3-5 gal. gas cans in the truck. I have suggested that maybe we should put 5 gals. of diesel fuel in 1…just in case. Oh no…why would we need that? Why he asks…REALLY!!

So…he started to walk. He didn’t even get 10 steps in front of the truck when a car pulled over, picked him up, took him into town…AND brought him back! They said they were headed to Vegas when they saw him so they turned around. What a lucky break! For me too…and the dogs. I guess we were all happy.

Anyway, we got into town, parked the rig in the only RV park in town, ate dinner…at the only restaurant in town, gambled for about an hour…at the only casino in town, then crawled into bed.

Back on the road first thing in the morning. 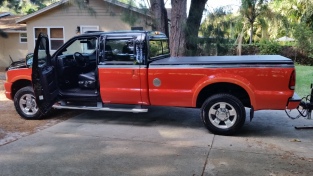 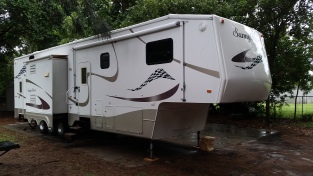 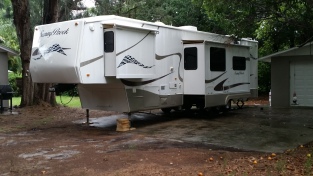 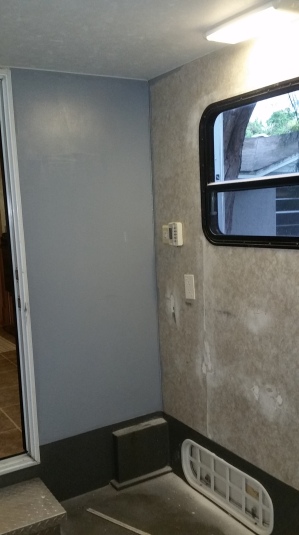 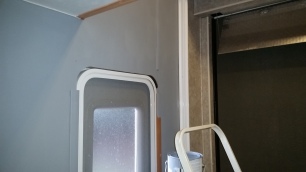 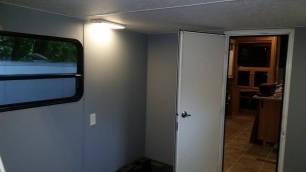 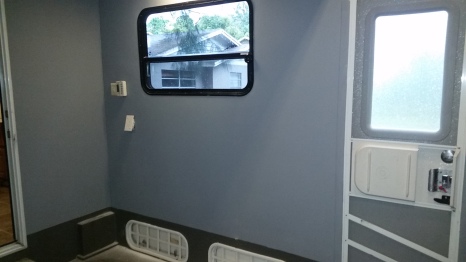 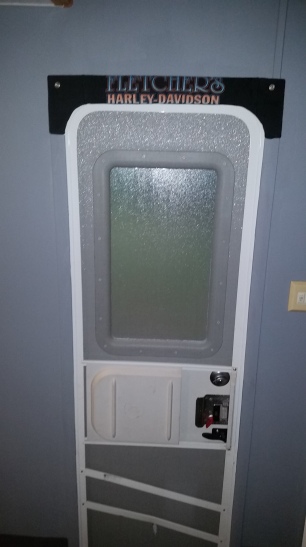 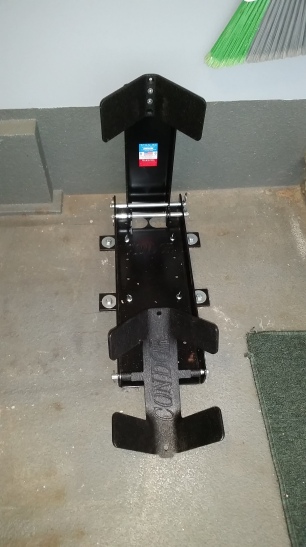 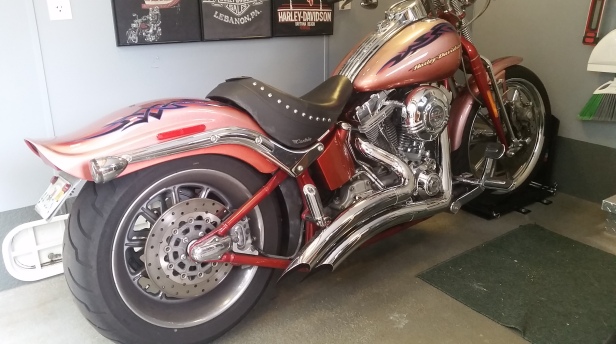